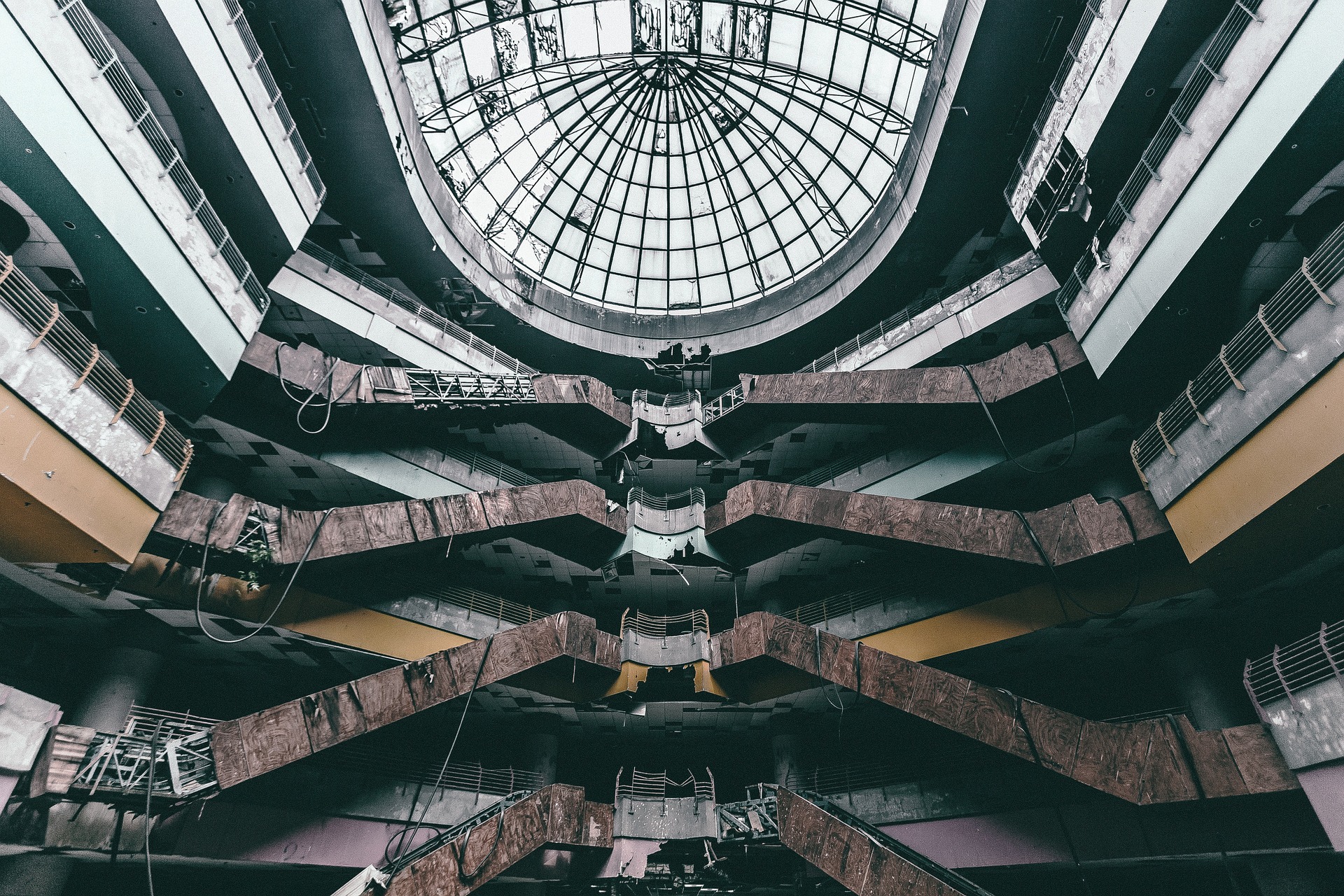 Here’s an overview of some of last week’s most interesting news and articles:

Lessons from Microsoft’s 250 million data record exposure
Microsoft has one of the best security teams and capabilities of any organization in the technology industry, yet it accidentally exposed 250 million customer records in December 2019. The data was accessible to anyone with a browser, who knew the server location, for about a month in total before an external researcher detected the problem.

First patches for the Citrix ADC, Gateway RCE flaw released
As attackers continue to hit vulnerable Citrix (formerly Netscaler) ADC and Gateway installations, Citrix has released permanent fixes for some versions and has promised to provide them for other versions and for two older versions of SD-WAN WANOP.

Did Apple drop end-to-end encrypted iCloud backups because of the FBI?
Two years ago, Apple abandoned its plan to encrypt iPhone backups in the iCloud in such a way that makes it impossible for it (or law enforcement) to decrypt the contents, a Reuters report claimed on Tuesday.

Data-driven vehicles: The next security challenge
Over the next decade, every car manufacturer that offers any degree of autonomy in a vehicle will be forced to address the security of both the vehicle and your data, while also being capable of recognizing and defending against threats against you or the vehicle.

Review: Enzoic for Active Directory
Seemingly every day news drops that a popular site with millions of users had been breached and its user database leaked online. Almost without fail, attackers try to use those leaked user credentials on other sites, making password stuffing one of the most common attacks today.

Business units and IT teams can no longer function in silos
Over the next two years, 50% of organizations will experience increased collaboration between their business and IT teams, according to Gartner.

Container security requires continuous security in new DevSecOps models
When Jordan Liggitt at Google posted details of a serious Kubernetes vulnerability in November 2018, it was a wake-up call for security teams ignoring the risks that came with adopting a cloud-native infrastructure without putting security at the heart of the whole endeavor.

Over half of organizations were successfully phished in 2019
Nearly 90 percent of global organizations were targeted with BEC and spear phishing attacks in 2019, reflecting cybercriminals’ continued focus on compromising individual end users, a Proofpoint survey reveals.

Zero Trust: Beyond access controls
As the Zero Trust approach to cybersecurity gains traction in the enterprise world, many people have come to recognize the term without fully understanding its meaning.

CISOs: Make 2020 the year you focus on third-party cyber risk
While cybersecurity professionals are certainly aware of the growing threat posed by sharing data with third parties, many seem to lack the urgency required to address this challenge.

A look at cybersecurity for rail systems, building automation and the future of critical infrastructure
Waterfall Security Solutions announced a major expansion into new markets and industry verticals. In support of this expansion, Waterfall has secured a significant new funding round to enable aggressive growth. We caught up with Lior Frenkel, CEO and co-founder of the company, to find out more.