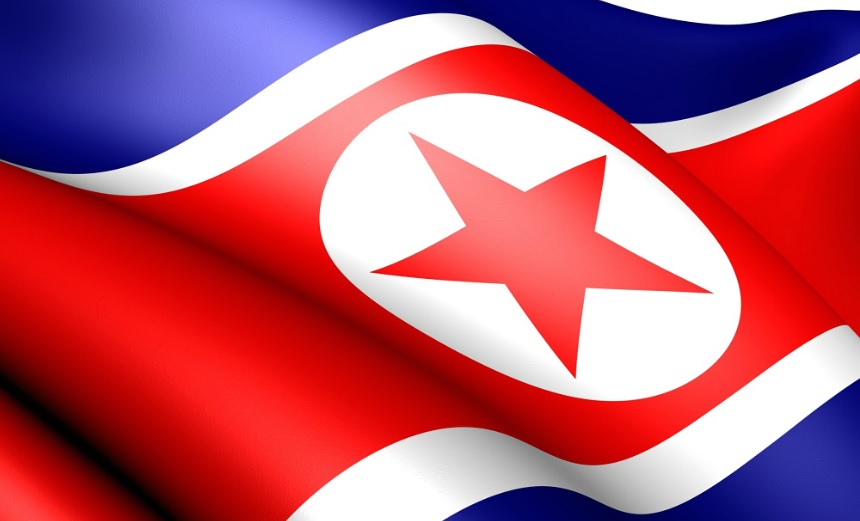 The U.S. State Department is offering a $5 million reward for information about North Korean-sponsored hacking campaigns.

The reward was described in an advisory notice issued this week by the U.S. departments of Homeland Security, State and Treasury, as well as the FBI and the Cybersecurity Infrastructure and Security Agency. The agencies portrayed the notice as technical guidance and threat intelligence for organizations, especially financial institutions, that might be targeted by North Korean-sponsored hacking.

“North Korea’s malicious cyber activities threaten the United States and countries around the world, and, in particular, pose a significant threat to the integrity and stability of the international financial system,” according to the advisory.

Some security analysts say this week’s advisory was issued to help keep organizations aware of the ongoing threat posed by North Korean-linked groups, especially at a time when the world is consumed with the COVID-19 pandemic and security procedures may have become lax.

“We are the middle of another crisis right now, and you can never really afford to take your eye off North Korea – and lot of the incidents we have seen in the past seemed to have come out of nowhere,” says John Hultquist, senior director of intelligence analysis at security firm FireEye. “They are still very aggressive, and it seems that they are still pursuing their programs.”

In this week’s advisory, officials note that hacking groups tied to North Korea have engaged in a range of cyber activity designed to steal money. These include theft and money laundering activities as well cryptojacking schemes designed to penetrate the networks of cryptocurrency exchanges to steal virtual currencies. The alert also notes that these hacking groups are loaning out their expertise to third parties with the blessing of the North Korean regime to carry out extortion schemes and collect even more money.

“Though we knew that these operators were involved in freelancing and other commercial activity such as software development, we had no evidence that they were carrying out intrusions and attacks on behalf of anyone other than the North Korean regime,” Hultquist says.

The North Korean government, because it faces international economic sanctions, uses hacking schemes to raise funds for weapons programs and other purposes, according to U.S. and U.N. officials.

Back in September 2019, the Treasury Department issued sanctions against several hacking groups with alleged ties to the North Korean government.

In this week’s advisory, the agencies urge financial institutions and others to adopt better security measures to mitigate hacker risks. Those include:

This week’s alert mainly focuses on the activities of an alleged state-sponsored hacking group known as Hidden Cobra or the Lazarus Group.

This group is suspected of carrying out some of the most well-known hacking schemes, including the Sony Pictures hack of 2014 as well as the Wannacry ransomware attacks of 2017.

In September 2018, U.S. prosecutors charged Park Jin Hyok of North Korea with being part of the group. They alleged that he was one of the main architects of WannaCry and other attacks, including those against Sony and Bangladesh Bank. North Korea and the U.S. do not have a formal extradition treaty, which means that it’s unlikely that Hyok will ever face trial.

“We continue to track their activities, especially the BlueNoroff [a Lazarus subgroup] attacks that are targeted at cryptocurrency exchanges, fintech companies and other financial businesses,” Park says. “Until recently, they have been attacking the financial sector through several campaigns, and the tools and methodologies they used are rapidly becoming sophisticated.”