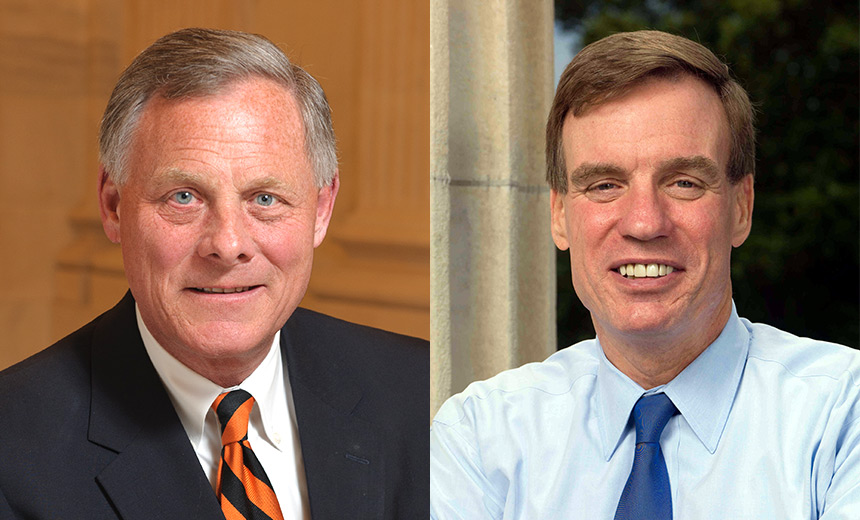 In the weeks leading up to the 2016 presidential election, the Obama administration struggled to respond to Russia’s efforts to interfere with the voting process due, in part, to internal debates over concerns about confusing the public, according to a new U.S. Senate Intelligence Committee report.

During the 2016 race, Obama officials may not have known the full extent of Russia’s disinformation campaigns, and more needs to be done to ensure that this type of interference is not repeated this year, the report, which is heavily redacted, finds.

The report released Thursday, “U.S. Government Response to Russian Activities,” is the third volume based on the Senate Intelligence Committee’s investigation into the 2016 election and how Russia sought to interfere in the U.S. voting process. The previous two reports focused on how Russia targeted election systems and infrastructure in all 50 states before the 2016 presidential election and its efforts to manipulate social media and spread disinformation.

The new report found that not only was the U.S. government unprepared to counter the type of interference and disinformation that Russian hackers and trolls used to attempt to manipulate public opinion, but that the Russian efforts continued even when the Obama White House warned Russia’s leadership to stop.

“The committee found that after the warnings, Russia continued its cyber activity, to include further public dissemination of stolen emails, clandestine social media-based influence operations and penetration of state voting infrastructure through election day 2016,” according to the report.

And while more preparation is being done on the federal level for the November election, some agencies, including the U.S. Cybersecurity Infrastructure Security Agency, which has oversight over infrastructure security, are falling behind, according to a letter released by the Government Accountability Office on Thursday.

While the report found that the U.S. government and the Obama administration failed to understand the full scope of Russia’s plans and the actions that its cyber spies would take to carry out those orders, it also noted several other problems with the 2016 response.

In many cases, the Obama White House was forced to constrain and change its response due to a number of internal and external factors, including a “highly politicized environment, concern that public warnings would themselves undermine confidence in the election and a delay in definitive attribution to Russia,” according to the report’s summary.

It wasn’t only the Obama administration that took politics into account. The report notes that the Republican leader of the Senate, Mitch McConnell of Kentucky, told a White House counterterrorism official: “[your] security people should be careful that you’re not getting used,” which the official interpreted as a suggestion that the intelligence regarding Russian interference was being inflated or used for partisan ends.

The report also notes that the Obama administration treated Russia’s cyber capabilities and its geopolitical goals as separate issues, when these should have been considered together as part of efforts to destabilize the U.S.

In the committee report, senators also fault Obama’s team for allowing countries such as Russia and China to dictate the rules of “cyber engagement” without the U.S. being more aggressive.

The report also says that in the months leading up to the 2016 election, the Obama administration either delayed releasing information about what Russia was doing or it lacked details about the various election disruption activities.

For example, many Obama administration officials only learned about the 2016 data breach at the Democratic National Committee from press reports, the report notes.

After the Intelligence Committee’s report was released Thursday, the senators who investigated the interference and wrote the report offered different perspectives.

Sen. Richard Burr, R-N.C., the committee chairman, noted that the Obama administration was frozen by “paralysis of analysis” with concerns about issues both real and perceived. This delayed action and made making decisions more difficult, Burr adds.

“Many of their concerns were understandable, including the fear that warning the public of the election threat would only alarm the American people and accomplish Russia’s goal of undermining faith in our democratic institutions,” Burr says. “In navigating those valid concerns, however, Obama officials made decisions that limited their options, including preventing internal information-sharing and siloing cyber and geopolitical threats.”

Sen. Mark Warner, D-Va., notes that the U.S. government and politicians of both parties need to learn lessons from what happened in 2016 and be better prepared for the 2020 election. He says the country’s hyper-partisan politics factored into many of the decisions made by the Obama administration.

We also list specific steps the Executive Branch should take to prepare for future attacks, including the development of standing options that can be rapidly executed in the event of a foreign influence campaign, as well as regular, apolitical threat assessments from the DNI.

In its conclusion, the report notes that the Trump administration and future administrations need to do much more to prevent cyber interference in elections, including better information sharing and a response that encompasses the entire federal government.

The FBI and the Department of Homeland Security recently announced a new policy in January that would give “timely” breach notifications to state and local officials concerning election hacking and foreign interference (see: FBI Promises ‘Timely’ Election Breach Reports for Officials).

In addition, the Washington Post reported in December that the U.S. Cyber Command is planning much more aggressive steps to counter Russian and other foreign interference during the 2020 elections. In September, the U.S. Treasury Department issued sanctions against six individuals associated with the Internet Research Agency – the troll farm that many considered at the heart of Russian disinformation campaign on 2016 – including Yevgeniy Prigozhin, who American officials suspect of financing its activities.