Pentagon and Microsoft must halt work on JEDI cloud … for now

A federal judge ruled the Pentagon and Microsoft must temporarily suspend work on the Department of Defense’s controversial Joint Enterprise Cloud Infrastructure contract while a court hears Amazon’s challenge to the award decision.

Pentagon officials planned to start work on the contract Feb. 14.

The Feb. 13 injunction, which is under seal in the Court of Federal Claims, comes just days after Amazon moved to depose President Donald Trump, Defense Secretary Mark Esper, former Secretary of Defense Jim Mattis and several other DoD officials involved in the acquisition of the Joint Enterprise Defense Infrastructure cloud contract, a deal that could be worth as much as $10 billion over 10 years.

In a response to Amazon’s motion for an injunction, DoD lawyers argued that any delay to the contract would be a national security risk, citing several specific DoD components that would suffer without the technology, such as the Joint Artificial Intelligence Center. DoD officials have regularly pointed to that organization as needing the JEDI cloud capability throughout the acquisition process.

“The diverse array of disconnected cloud environments in which DoD currently operates is a major driver of the need for a consolidated enterprise cloud under the JEDI contract,” DoD lawyers wrote.

Lt. Col. Robert Carver, a Pentagon spokesman, said Feb. 13 that “the actions taken in this litigation have unnecessarily delayed implementing DoD’s modernization strategy and deprived our warfighters of a set of capabilities they urgently need. However, we are confident in our award of the JEDI Cloud contract to Microsoft and remain focused on getting this critical capability into the hands of our warfighters as quickly and efficiently as possible.” 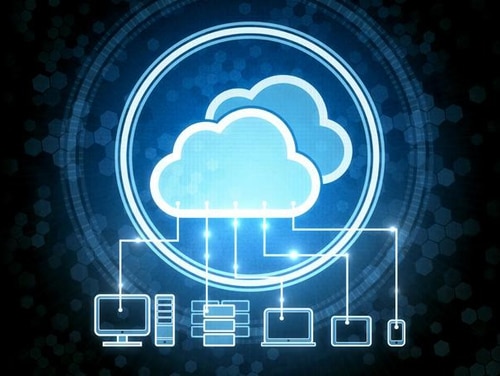 In a Feb. 12 court filing, DoD lawyers warned that the delay would cost taxpayers between $5 million and $7 million per month, which DoD lawyers called “unrecoverable financial harm.”

The court’s decision caps a busy week in the JEDI case after AWS moved to depose President Trump, Esper and several other current and former officials involved in the contract. In a Feb. 12 filing, DoD opposed that motion, writing “AWS fundamentally fails to establish a nexus between the President’s remarks and the source selection decision in the JEDI procurement.”

In a statement, Corporate VP of Microsoft Communications Frank Shaw said that the company has “confidence” that the DoD’s selection was a “detailed, thorough and fair process.”

“While we are disappointed with the additional delay, we believe that we will ultimately be able to move forward with the work to make sure those who serve our country can access the new technology they urgently require,” Shaw said.

DoD’s argument against the deposition is that AWS fails to show how source selection team members would have been influenced by any political pressure from top DoD officials or the president in the procurement. DoD CIO Dana Deasy has said that the source selection team was anonymous and compartmentalized.

“AWS instead relies on innuendo and supposition to make its case for an extraordinary level of discovery, to include the depositions of the sitting President of the United States and Secretary of Defense,” DoD lawyers wrote.

An Amazon spokesperson did not respond to a request for comment.