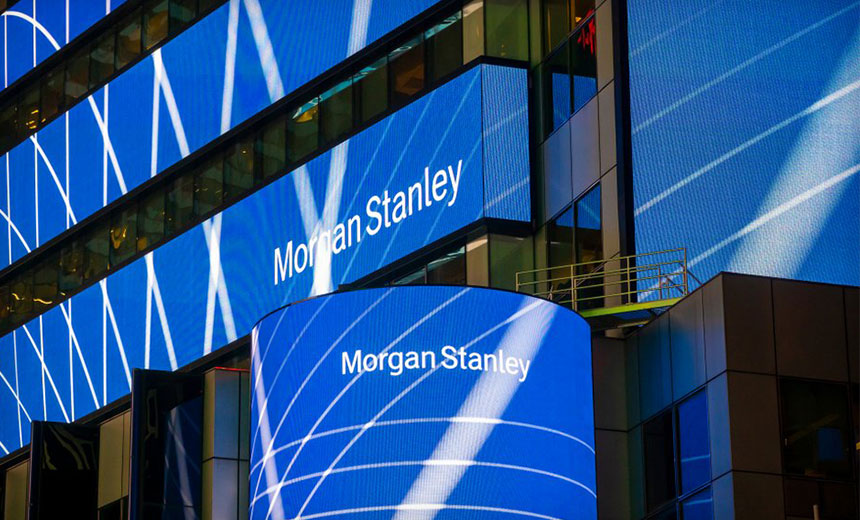 The suit is being brought by Morgan Stanley customer Timothy Smith in the U.S. District Court for the Southern District of New York on behalf of about 100 other customers affected by the data breach. The case is tied to incidents in 2016 and 2019 when the firm decommissioned several pieces of computer equipment without properly scrubbing the personal data.

How the Breach Occurred

“In 2016, Morgan Stanley closed two data centers and decommissioned the computer equipment in both locations. As is customary, we contracted with a vendor to remove the data from the devices,” the letter notes. “We subsequently learned that certain devices believed to have been wiped of all information still contained some unencrypted data.”

In a second incident in 2019, the company disconnected and replaced a computer server in a local branch office that contained information on encrypted disks. “During a recent inventory, we were unable to locate that device and a software flaw in this server could have allowed some data to be exposed,” Morgan Stanley reported.

The lawsuit claims that if criminals obtained access to the devices involved, they could use the customer data they contained to steal identities or sell it to other criminals or use it to make fraudulent purchases.

But a Morgan Stanley spokesperson tells Information Security Media Group: “We have continuously monitored the situation and have not detected any unauthorized activity related to the matter, nor access to or misuse of personal client information.”