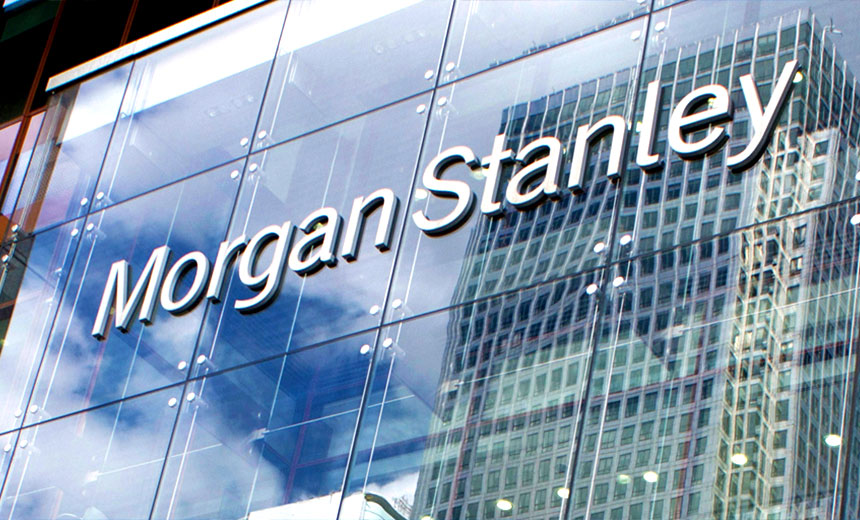 The Office of the Comptroller of the Currency has fined Morgan Stanley $60 million for the investment bank’s failure to properly oversee the decommissioning of several data centers, putting customer data at risk of exposure.

When Morgan Stanley decommissioned two data centers related to the bank’s wealth management business in 2016, the company did not properly oversee the third-party company responsible for ensuring that all personal data was removed, according to the OCC, which is part of the U.S. Treasury Department.

A spokesperson for Morgan Stanley could not be immediately reached for comment. The OCC did describe how much customer data may have been exposed during these incidents.

The lawsuit involves complaints from about 100 Morgan Stanley customers who claim they were affected by the company’s practices.

One reason why the OCC likely fined Morgan Stanely is that the bank failed to properly assess the data it was protecting, says Mark Rasch, an attorney with the law firm of Kohrman, Jackson & Krantz, who is not involved in the case.

“The entities that are the custodians of the data don’t understand the value of the data they are protecting. If this were a bank vault, they would understand,” Rasch tells Information Security Media Group.

Morgan Stanley may not have had a complete checklist in place to help ensure it properly disposed of decommissioned computers, Rasch says.

Richard Santalesa, a technology and data privacy attorney at SmartEdgeLaw Group, a boutique law firm with offices in New York and Connecticut, notes that the size of the fine likely reflects that these similar incidents happened only three years apart and that the OCC wanted to make a point about how large financial institutions need to oversee personally identifiable information, even when it’s left to third parties to handle.

“I’m sure this latest action has made the desks of every CISO and chief privacy officer in the financial ecosphere,” Santalesa says. “I know that if I were sitting in that C-seat, I’d immediately add a ‘data destruction/deletion review’ agenda item to my next department meeting.”

The fine that the OCC levied against Morgan Stanley is the second the agency has brought against a major financial intuition following a cyber incident.

In August, the OCC fined Capital One $80 million, citing numerous security shortfalls before the 2019 data breach that exposed the financial and personal information of over 100 million individuals in the U.S. and Canada (see: Capital One Fined $80 Million Over 2019 Breach ).