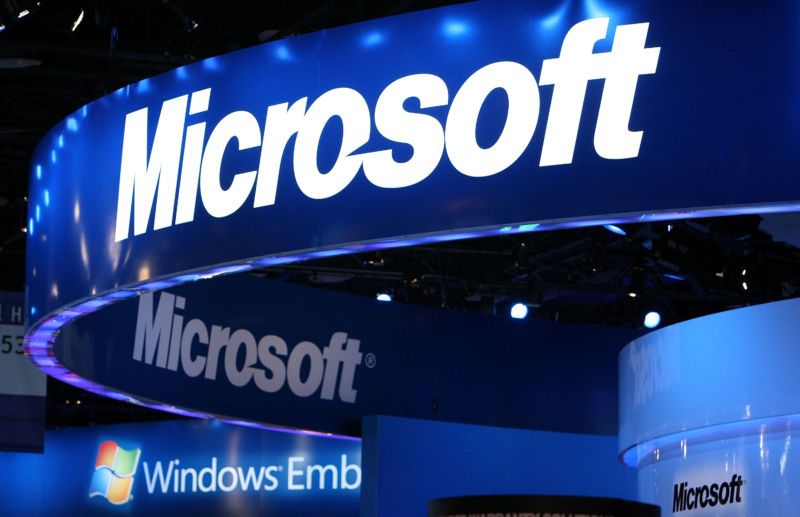 Microsoft is launching a new layer of security for users of its OneDrive cloud storage service. OneDrive Personal Vault is a new section of your storage that’s accessed through two-step verification, or a “strong authentication method,” although Microsoft didn’t define the latter term.

Microsoft notes that fingerprinting, face scans, PINs, and one-time codes by email, SMS, or an authenticator app are among the acceptable two-step verification methods. And you’ll automatically get de-authenticated after a period of inactivity—that’s the key to Microsoft’s special security argument here. Two-factor authentication using text or email is less secure than other options. Using the more heavy-duty face or fingerprint verification will require the appropriate hardware, such as a device with Windows Hello.

It also has options for transferring physical documents to the OneDrive mobile app. You can scan documents or take photos directly into the Personal Vault section without needing to store the file in a less secure part of your device first.

OneDrive does have standard security in place for all users even without the extra oomph of Personal Vault, such as file encryption both in Microsoft Cloud servers and in transit to your device. The tighter security option seems intended to give Microsoft customers more peace of mind for backing up very sensitive or important personal information.

The debut of Personal Vault is the big development, but Microsoft has minor items from its storage team that are also welcome news. The OneDrive standalone storage plan is being increased from 50GB to 100GB without any change in cost. This change will be happening soon and won’t require any action from users.

For those of you accessing OneDrive as an Office 365 subscriber, you’ll also have the option to add more storage to the 1TB you already have. Additional storage can be added in chunks of 200GB starting at $1.99 per month. If you’re managing a truly massive file situation, you can buy 1TB of extra storage for $9.99 a month. Additional storage can be increased and decreased at any time. Microsoft said it will be making this update in the coming months.