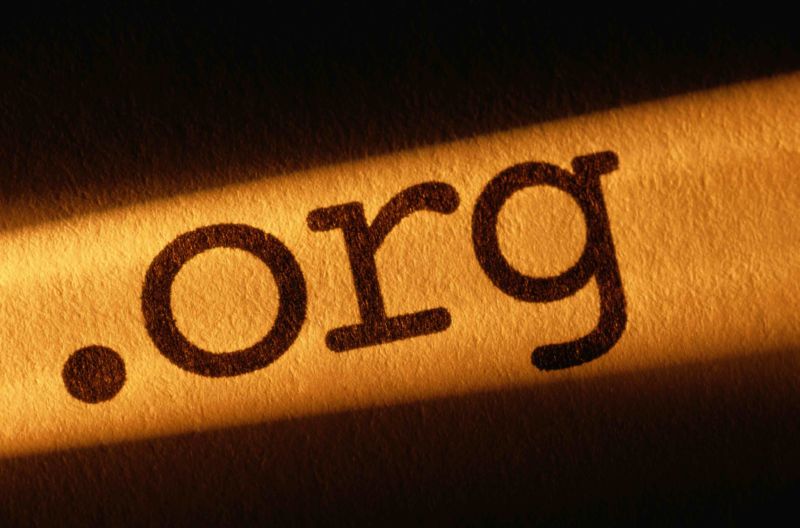 ICANN is reviewing the pending sale of the .org domain manager from a nonprofit to a private equity firm and says it could try to block the transfer.

ICANN (Internet Corporation for Assigned Names and Numbers) said last week that it sent requests for information to PIR in order to determine whether the transfer should be allowed. “ICANN will thoroughly evaluate the responses, and then ICANN has 30 additional days to provide or withhold its consent to the request,” the organization said.

ICANN, which is also a nonprofit, previously told the Financial Times that it “does not have authority over the proposed acquisition,” making it seem like the sale was practically a done deal. But even that earlier statement gave ICANN some wiggle room. ICANN “said its job was simply to ‘assure the continued operation of the .org domain’—implying that it could only stop the sale if the stability and security of the domain-name infrastructure were at risk,” the Financial Times wrote on November 28.

In its newer statement last week, ICANN noted that the .org registry agreement between PIR and ICANN requires PIR to “obtain ICANN’s prior approval before any transaction that would result in a change of control of the registry operator.”

The registry agreement lets ICANN request transaction details “including information about the party acquiring control, its ultimate parent entity, and whether they meet the ICANN-adopted registry operator criteria (as well as financial resources, and operational and technical capabilities),” ICANN noted. ICANN’s 30-day review period begins after PIR provides those details.

Per the registry agreement, ICANN said it will apply “a standard of reasonableness” when determining whether to allow the change in control over the .org domain. As Domain Name Wire noted in a news story, whether ICANN can block the transfer using that standard “might ultimately have to be determined by the courts.”

The agreement between PIR and ICANN designates PIR as the registry operator for the .org top-level domain. It says that “neither party may assign any of its rights and obligations under this Agreement without the prior written approval of the other party, which approval will not be unreasonably withheld.”

ICANN says it wants to make the transaction-review process more transparent. But ICANN apparently needs PIR’s permission to publish the request for information and PIR’s responses, and so far PIR has refused a request to make documents public. In last week’s letter to PIR and the Internet Society, ICANN General Counsel and Secretary John Jeffrey urged PIR to make the information public:

As you are well aware, transparency is a cornerstone of ICANN and how ICANN acts to protect the public interest while performing its role. In light of the level of interest in the recently announced acquisition of PIR, both within the ICANN community and more generally, we continue to believe that it is critical that your Request, and the questions and answers in follow up to the Request, and any other related materials, be made public.

While PIR has previously declined our request to publish the Request, we urge you to reconsider. We also think there would be great value for us to publish the questions that you are asked and your answers to those questions. We will of course provide you with the opportunity to redact portions of the documents that you believe contain personally identifiable information before posting and renew that offer here.

As you, [ISOC CEO] Andrew [Sullivan], stated publicly during a webcast meeting in which you participated on 5 December 2019, you are uncomfortable with the lack of transparency. Many of us watching the communications on this transaction are also uncomfortable.

In sum, we again reiterate our belief that it is imperative that you commit to completing this process in an open and transparent manner, starting with publishing the Request and related material, and allowing us to publish our questions to you, and your full responses.

We contacted PIR today and the organization said it isn’t able to comply with the request to make documents public because of confidentiality agreements. PIR told Ars:

PIR is committed to being transparent with ICANN and the Internet community, and PIR is working to answer ICANN’s questions and address why this acquisition will be good for the .org community. But like any company in the middle of an acquisition, and consistent with other changes of control that have been reviewed by ICANN, we are limited in what we can release publicly due to confidential[it]y agreements with other parties and proprietary information involving the transaction.

“[A] diversified portfolio is much better, and less risky, than relying on one company like Public Interest Registry—in one industry—for nearly all of its funding,” Nevett wrote.

Under the Internet Society’s ownership, PIR has “been in perpetual ‘harvest’ mode, where PIR sends the fruits of our labor to support the amazing work they do,” Nevett continued. “A relationship with Ethos will allow us to invest in .org, enabling us to deliver more to the .org community, and the Internet at-large.”

But critics of the sale want guarantees in writing that the new owner won’t impose big price increases. ICANN’s Noncommercial Stakeholders Group (NCSG) has called on the ICANN board to require public-interest protections in the sale. For example, the NCSG said that before any wholesale price increases, .org domain registrants should be given “six months to renew their domains for periods of up to 20 years at the pre-existing annual rate.”

Ethos Capital should also have to commit to content neutrality with a pledge that it “will not suspend or take away domains based on their publication of political, cultural, social, ethnic, religious, and personal content, even untrue, offensive, indecent, or unethical material, like that protected under the US First Amendment,” the NCSG said.

If Ethos Capital refuses to make those commitments, ICANN should “exercise its right” from the registry agreement to withhold its approval, the NCSG said.

When contacted by Ars, PIR said that its existing agreement with ICANN “requires that PIR provide notification six months in advance of any price increase” and that “PIR under new ownership will honor the terms of that contract.” However, PIR did not commit to accepting the NCSG proposals.