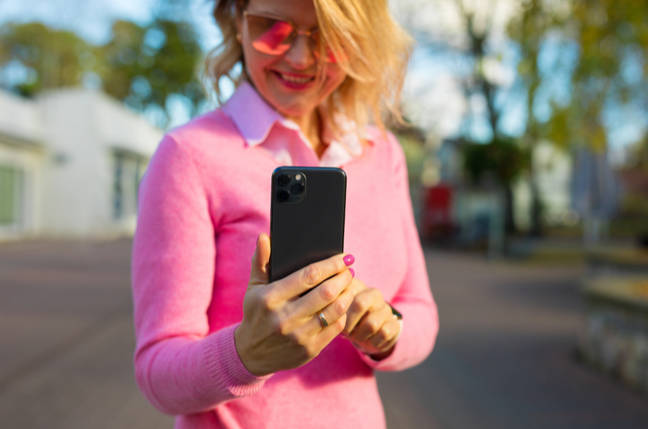 Apple was the biggest mobile phone seller on the block in Q4 – which is about the only positive thing that could be said for iPhone’s trading in 2019.

Circa 78.4 million iMobes were shipped into the channel globally in Q4, up 9 per cent year-on-year, said stat collector Canalys. For context, the entire market grew just 1 per cent in the quarter to 368.7 million mobile phones.

Most of the growth came from emerging markets and Apple’s cause was helped as “the cheaper iPhone 11 tempted a broader base of customers than it used to,” said analyst Shengtao Jin.

Apple said this week it hauled in $56bn in iPhone sales for its Q1 of fiscal ’20 ended 28 December.

The shipment bounce meant it leapfrogged both Huawei and Samsung, grabbing 21.3 per cent market share compared to the 19.7 per cent it held in the prior year, Canalys’s data shows.

By comparison, Samsung managed a 1 per cent rise in Q4 to 70.8 million phones, and the next nearest rival, Huawei, recorded 56 million phone sales, a decline of 7 per cent.

The problems facing Huawei are well documented and caused by the US’s worries about the company’s links to China, fears over espionage and Prez Trump’s trade protectionism. Huawei had wanted to be the world’s biggest smartphone seller in 2019.

For the year, smartphone sales dropped globally by 2 per cent to 1.366 billion units. Samsung grew 2 per cent to 298.1 million, Huawei was up 17 per cent to 240.6 million (its woes really started in the second half of the year) and Apple fell 7 per cent.

Apple’s fiscal ’19 – which ended 29 September – saw iPhone revenues decline $22bn, with softness in the Chinese economy, customers holding onto their devices for longer, and a battery replacement programme all blamed for this.

Rounding off the top five biggest selling vendors for 2019 were Xiaomi and Oppo, each up 4 per cent to 125.5 million and 120.2 million respectively. ®