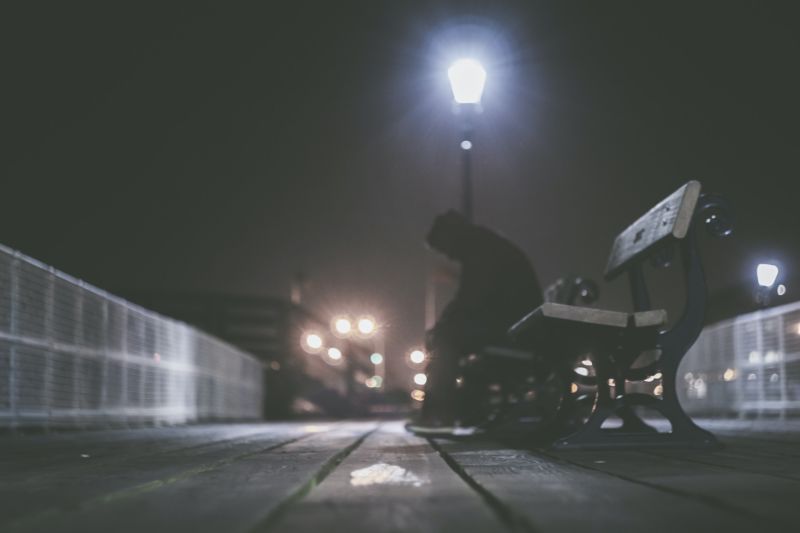 The Federal Communications Commission plans to designate 988 as the short dialing code for the United States’ suicide-prevention hotline. Much like 911 for general emergencies, 988 could be dialed by anyone undergoing a mental health crisis and/or considering suicide.

The National Suicide Prevention Lifeline can already be reached at 1-800-273-8255 (or 1-800-273-TALK), but the FCC today gave preliminary approval to a plan that would make 988 redirect to that hotline. The commission’s unanimous vote approved a Notice of Proposed Rulemaking (NPRM) that seeks public comment on the plan.

Once the NPRM is published in the Federal Register, there will be a 60-day period for taking public comments, and the FCC would finalize the plan after considering the public input. It could take another 18 months after that to implement 988 nationwide, depending on what requirements the FCC imposes on phone providers.

The 1-800-273-8255 hotline “provides free and confidential emotional support to people in suicidal crisis or emotional distress 24 hours a day, 7 days a week,” its website says. Callers are connected to one of “163 crisis centers funded by the Department of Health and Human Services’ Substance Abuse and Mental Health Services Administration,” the FCC said. “In 2018, trained Lifeline counselors answered over 2.2 million calls and over 100,000 online chats.”

The 988 proposal was spurred by Congress, which last year passed a law directing the FCC to examine the technical feasibility of designating “a simple, easy-to-remember, 3-digit dialing code” for the hotline.

Before today’s vote, FCC Chairman Ajit Pai said that “988 has an echo of the 911 number we all know as an emergency number, and we believe that this 3-digit number, dedicated for this purpose, will help ease access to crisis services. It’ll reduce the stigma surrounding suicide and mental health conditions. And it’ll ultimately save lives.”

18-month deadline up for debate

The proposal would require all telecommunications carriers and interconnected VoIP providers to support 988 on their networks within 18 months, the FCC said. But the FCC noted that it is “seek[ing] comment on all aspects of implementation, including whether a longer or shorter timeframe would be needed to make 988 a reality.” Based on the comment-period length and proposed implementation time frame, 988 would be implemented nationwide sometime in late 2021.

We believe this time frame would provide sufficient time for providers to make any necessary changes to equipment and software and to institute new dialing requirements, if necessary. To begin with, we understand that modern IP switches can already accommodate 988 today or do so with minor software updates. In this regard, we observe that most providers are already actively upgrading their equipment to IP technology given the technological advances in the marketplace and the advanced services that consumers are demanding. Moreover, we believe that 18 months is sufficient time to upgrade the approximately 12 percent of legacy switches that will need such upgrades and we anticipate that the majority of technical upgrades necessary to switches and systems can be done in parallel with other work to implement 988.

FCC Commissioner Jessica Rosenworcel said the public comment period will help the FCC fine-tune details of the plan. “How we implement this matters. So we ask for input on the details to get this done, including just how calls will be routed and how to implement the three-digit code in areas where it is already used at the start of a seven-digit telephone number,” she said.